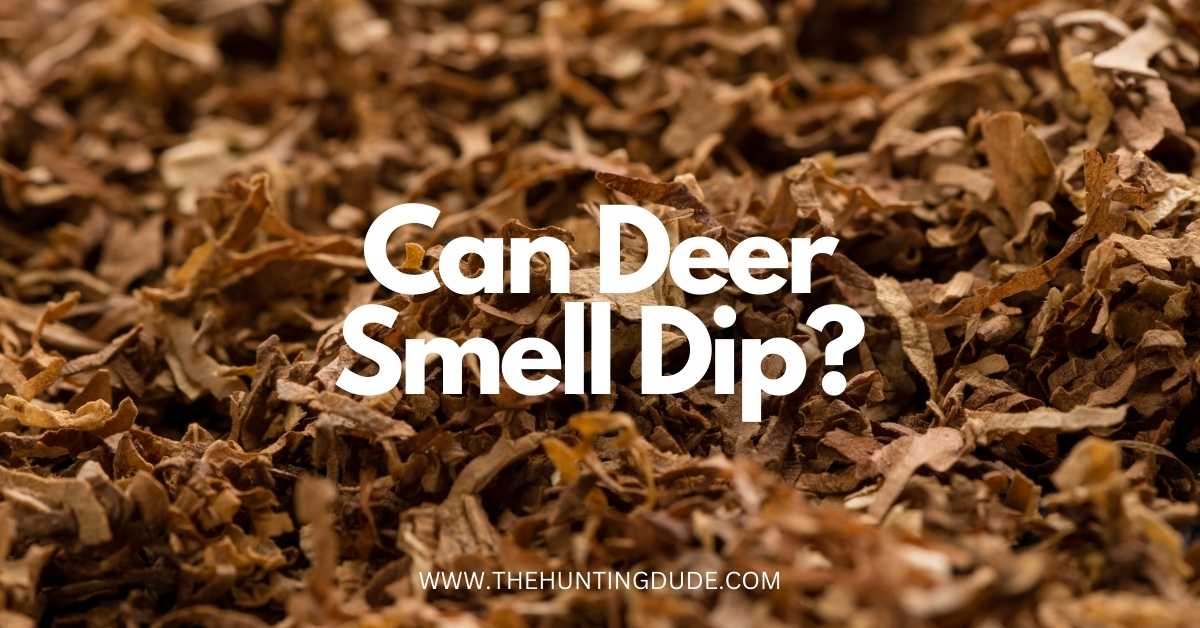 A deer can sense many smells; thus, passionate deer hunters take considerable measures to cover those scents from their prey. Many hunters would even wash their clothes in scent-free detergent, use scent-free soap and shampoo in the shower, and store their items in sealed bags to cover up their odor.

As deer are very sensitive to smell, hunting throughout the season requires hunters to cover their scents and odors. And for this purpose, they use different scent/odor covers that mask their natural odor from the deer.

Though there are many artificial scent covers on the market, most professional hunters prefer natural odor covers such as pee and doe estrus. If you are wondering what doe estrus is, it’s the urine collected from a female deer while on heat. Not only is doe estrus very effective in covering human scent, but it can even lure and attract bucks from long distances if used properly.

You must be thinking, if hunters go to such lengths to mask their scents from deer, why would they risk it for something like tobacco dipping? The answer to this question is simple; Nicotine Addiction. If they can not smoke, they need something else to satisfy their urge, and dip seems to be the best alternative.

What is Dipping Tobacco?

Dipping tobacco is for people addicted to smoking but who don’t want to smoke while hunting. It is a smokeless tobacco product that is finely shredded and moistened. Dipping tobacco is commonly known as ‘dip.’ Unlike cigarettes, dip consumers suck and chew on the leaves in their mouths instead of smoking them.

The dip consumers place the dipping tobacco in the lower region of the jaw, between the inner cheek and the gum, and enjoy the rush of nicotine as it enters the bloodstream via their gums, without chewing or swallowing the dip or its juices.

As the dip is placed in the mouth, more saliva must be spitted out frequently to empty the mouth. This is the reason why you see people who dip spit everywhere.

Why Do Hunters Dip Tobacco While Hunting?

Many hunters find that dipping tobacco helps them relax over a long day of hunting if they cannot smoke cigarettes. Hunters typically dip while hunting for a few reasons. Unlike cigarettes, the dip doesn’t produce smoke that deer may see or smell. It is freely available in most states and helps hunters avoid being preoccupied with the need to consume cigarettes.

Yes, deer can smell dip tobacco; however, they are not overly bothered by it and do not associate dip scent with humans or any predator. Any fragrance/odor that deer don’t often smell is foreign to them, and as mentioned earlier, they don’t usually associate all such unfamiliar scents and smells with danger or threat.

Dipping does not affect hunting as long as the hunters make sure they use cover smells and follow general hunting practices. Many hunters report that dipping while hunting does not alarm the deer and encounter the same number of deer as when they don’t dip.

Because of nicotine/tobacco addiction, it is common for deer hunters to dip or chew tobacco on the deer stands. However, hunters should be very careful when dipping tobacco because they wait long and tiring hours to find the perfect hunting opportunity, and the slightest movement can ruin all their efforts.

The smell of dip might not scare the deer away, but the movements it causes can definitely do.

All of these are movements that can easily alarm any deer of danger in its surrounding.

Never underestimate the value of scent management when stalking deer. Deer can detect predators thanks to their acute sense of smell. Before approaching a blind or deer stand, getting rid of as much human odor as possible is crucial. Scent-controlling apparel adds an additional layer of defense for the hunters.

Several items on the market enable hunters to freshen up without smelling anything out of the ordinary. Before entering the woods, taking a shower with a scent-free soap is a significant first step.

Every time a hunter gets ready to hunt, the direction of the wind must be carefully considered. Wind direction plays a key role in buck hunting. It is because the deer move according to the wind direction.

Why? Because deer detect danger (predators or hunters) via smell (odor/scents) and movements, one of the worst errors a hunter can make is ignoring the wind’s direction when hunting and dipping on the hunt. Whether you like to dip tobacco while hunting or you do not, it is advised to stay downwind or at least crosswind.

3. Staying as Quiet as Possible

To produce less noise, try stepping with the heels of the boots. Deer will detect something is off when they hear the uninvited “ping” of the bow, rifle, or other equipment striking the stand. So, be as silent as possible.

It is common for deer hunters to dip tobacco while hunting. If you are one of them, then you may not be able to see trophy bucks as they are much more experiened and vigilant than the younger ones. It is the price that hunters who dip or chew tobacco mostly have to pay. For this reason, tobacco dippers should settle for smaller deer as a trade-off for chewing tobacco on the hunt. Also, hunting is mostly about having fun and not winning the trophy deer.

When deer hunting, hunters should be able to dip if they adhere to the fundamental guidelines of remaining calm, quiet, and scent-free. It’s advised not to over-chew while the hunter is on the treestand because doing so can lead the hunter to become distracted and compromise the success of the hunt.